I had so much I wanted to say about Marrakesh, that I literally chopped my post in two! Here is the second part, please take a peek at the first part here before the story continues..

The city wall of the old Medina runs for around 18 kilometres around the city and was built in this way in the 10th century. Blocks of clay, straw and stones were assembled and then the outside plastered with more clay. The many holes on the wall are actually from the scaffolding poles, and they are left there as a drainage and damp proof system. They are the reason the wall has stayed standing for so long, as the air is able to circulate through these holes.

The city has been under siege many times through its long and rich history, so the wall was built in order for the city to protect itself. Immediately inside the walls was farm land, so that Marrakesh was able to be self sufficient and feed themselves whilst under attack. This land is now protected and is what forms the beautiful gardens of the city.

The narrow alleyways of the old medina

The colourful silks drying in the sun

The view from the roof of the silk market

A typical street view in the Souk

Eventually we reached the souk. We passed through the silk market, and a kind gentleman showed me up to the roof of his building with an amazing view across the rooftops. We walked though the metal working area, the leather and shoe making area, and on and on we went. The metal working area was one of the most fascinating things I’ve seen. Ever. It was like being transported into the middle ages, the odd person glancing down at an iPhone was the only clue to that not being the case. People welded and banged, the sparks flew out onto the street and the smoke rose up to meet the rays of light which poured through the holes in the corrugated roof above. Atmospheric was an understatement.

iPhone shot – the metal working area and the welders at work

This is quite an important point. Before I went into the city several people told me that photography was not welcomed. I explained that I didn’t really want to capture portraits, more empty places, and I was told that was ok but to be very sensitive to this, and if people held their hand up it meant no photography. My camera did draw glances, and most of the pictures I shot I only got one chance at. If I caught people’s eye I would point to it and ask if it’s ok, and wait for the nod. This meant I had to be seriously quick on the camera settings and think smartly! The photos above and below from the souk were taken on my iPhone, as we passed very quickly through these areas. I don’t know whether we were intruding by Mohammed kept moving so I did too, and it did’t feel it was appropriate to hold up my camera at all at this time so a single iPhone shot was the best I could do. They are actually some of my favourites from the entire trip, and really seem to capture that atmosphere which already feels like a bit of a dream.

At the end of our tour we walked through the main square in order to find our driver. This was the first time I’d felt uncomfortable the whole time. Snake charmers, monkeys with chains around their necks, people touting hard for attention and business. I was told not to take photos of them (I really didn’t want to anyway) because they would then ask for money. I walked a little closer to Mohammed for this last five minutes, and was very glad to collapse into our car, escape the crowds and head back to the haven of our resort.

You may have realised I opted to leave my children at Club Med. We decided that really it didn’t benefit them to go, and they were having so much fun by the pool, and this is the main reason. Having seen the city I don’t think having young kids there would be a problem, but the mopeds would scare me. They go very fast through the streets, and having little ones in a buggy or sling would be a good idea. I would also avoid the main square at busy times – there’s no way I would have wanted my kids to see those monkeys. I guess really by the time kids are about 8 upwards they would gain more from the experience of seeing such an incredible city. The history and culture would mean more to them and they would enjoy it more for those reasons.

That old door just lying to the side, do you think that would fit in a suitcase?

I always seem to be drawn to this colour

iPhone shot – for the doors collection

Other than the few iPhone shots which are labelled in this post, the rest of the photos taken on my trip were with a Nikon D500. This camera was sent to me by Nikon to have a play around with just before the trip, and I was brave and shot the whole trip on a camera I’ve never used before! If you’ve read this blog before you probably know I’m a huge Nikon fan. My usual D610 and D4 are big heavy full frame camera, and I often curse them whilst travelling and carrying two camera bodies and up to three lenses in my backpack – the weight is quite considerable. The D500 is a cropped sensor DX model, and to be honest I had my reservations about this and thought it would be a step down from the full frame, but it definitely wasn’t. I feel like it handled the light easily as well as my D610, and considering the difficult light conditions in Marrakesh, I kept my ISO on 800, and these shots are perfectly sharp and clear.

One of the biggest bonuses was that being a DX, it’s much lighter than my full frame models, and a good bit smaller. This is a massive bonus for travelling and walking about a city, and the 16-80mm lens was ideal for getting into these tight spaces and the depth is field was still great as you can see in the breakfast shot. The camera also has a fancy wifi thing, which I confess, I haven’t used yet. I waited until I got home and then uploaded all my RAW files into Lightroom to edit on my desktop. Another thing I loved about the D500 is you can move the focus point right to the edges of your view finder. Also the shutter speed goes up 1/8000s, which is incredibly fast. This gives you amazing scope with a higher ISO if you suddenly step into a brightly lit street and have to think quickly (and you shoot in manual like I do). Just twiddle that shutter speed like crazy!

My guide described this as a “caravan”. I think it’s somewhere the traders can stay whilst they sell in the Souk

So that was our week in Marrakesh. Magical, inspiring, mysterious, happy and very much treasured. My experience there may have been fairly limited, but if you, like me, are a worrier, then I thought these tips might be worth something for you. Marrakesh is a truly mind-blowing place, and honestly I left a piece of my heart there. Staying in the Club Med resort was perfect, meaning we got the best of both worlds – a relaxing and fun family holiday, and a fantastic location from which to explore – you could also get excursions to the mountains or dessert which would be amazing I’m sure. I feel fairly certain that one day I’ll be back here, and hopefully get to explore a little deeper and a little further.

A charming entrance in the old Medina

We asked to have a little look in a Riad that had it’s door open..

This is the view of the other wall.. the old range is fascinating

Another typical street view, with those pools of light

The more intense colours of the city

Wares for sale in the Souk

Our holiday was a gift from Club Med, however this post is not sponsored and all opinions are very much my own. You can see more details on our Marrakesh resort here.

A Weekend in Bruges – with P&O Ferries 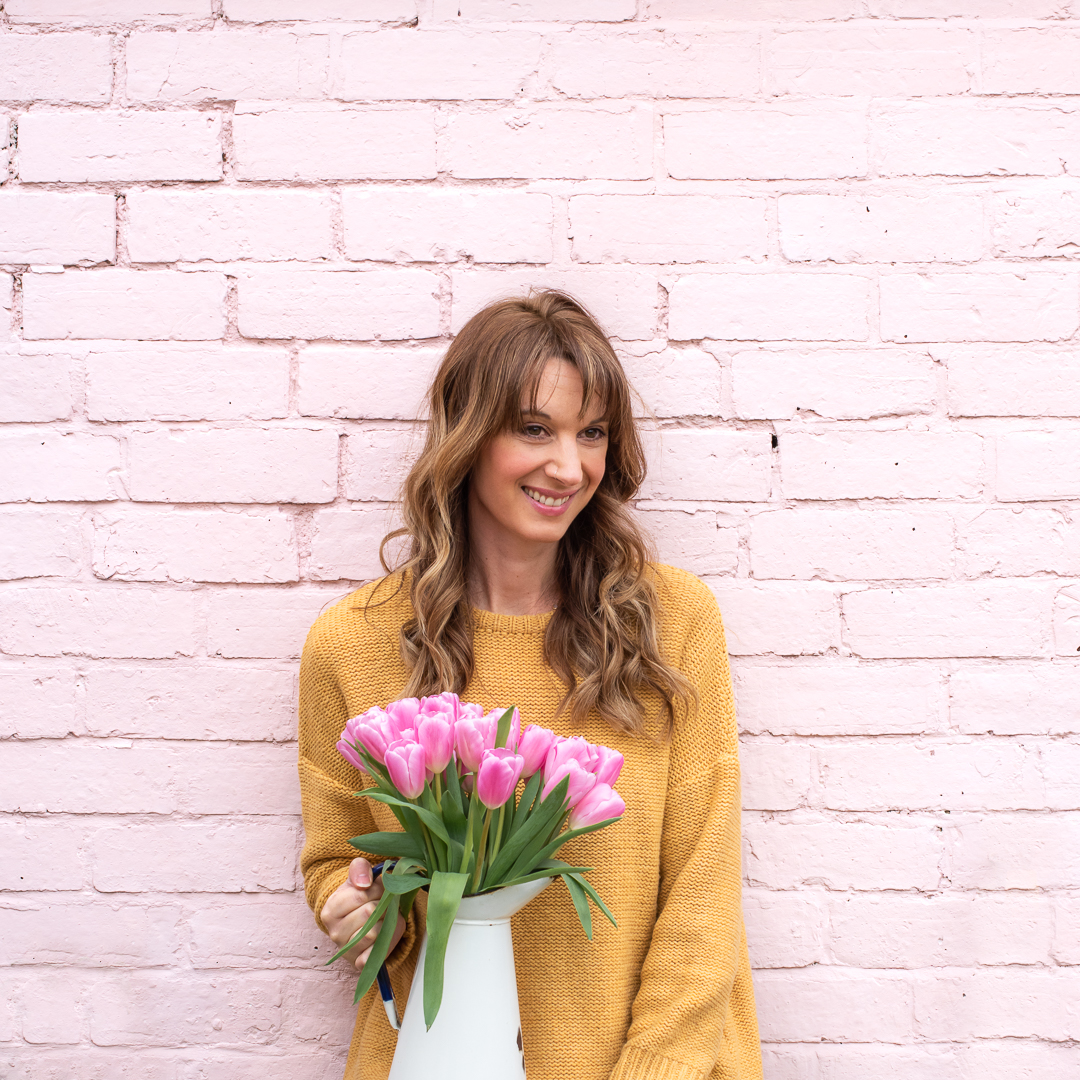 A photo from this summer, from a different misty m

Just a little homage to my favourite trio, and all